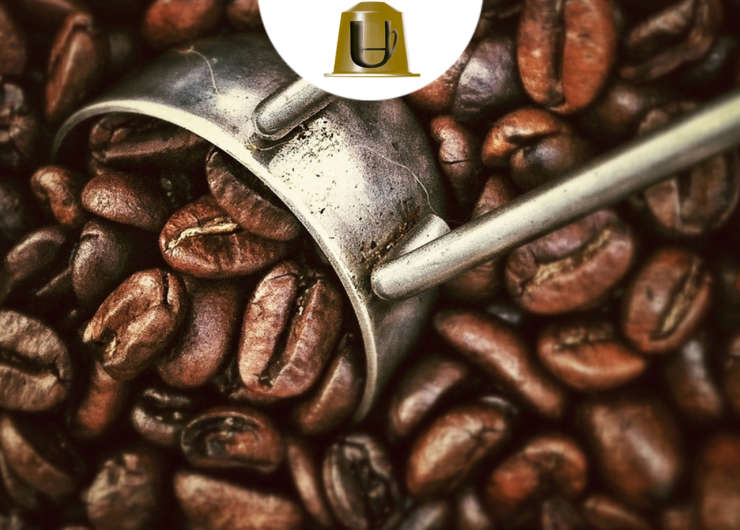 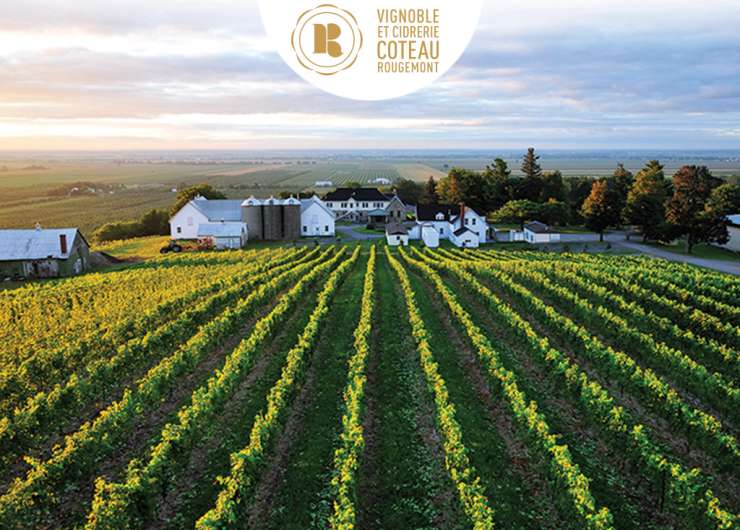 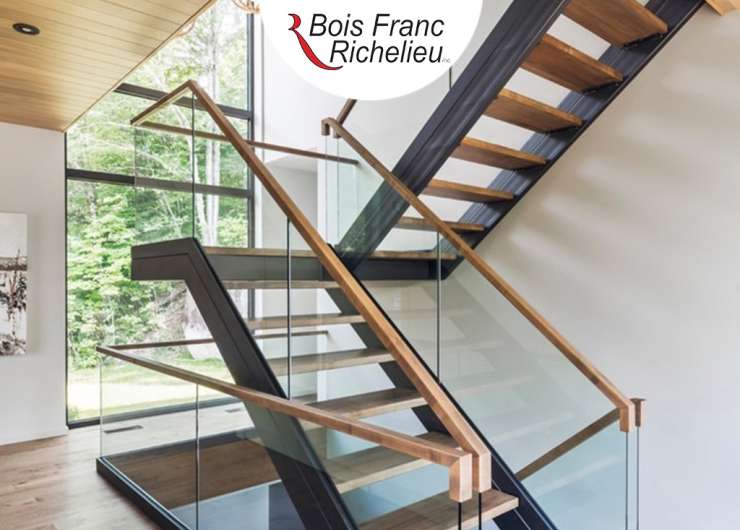 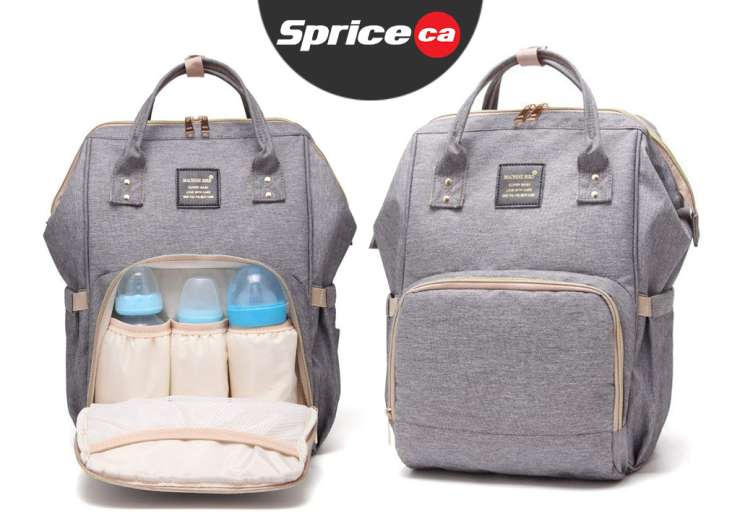 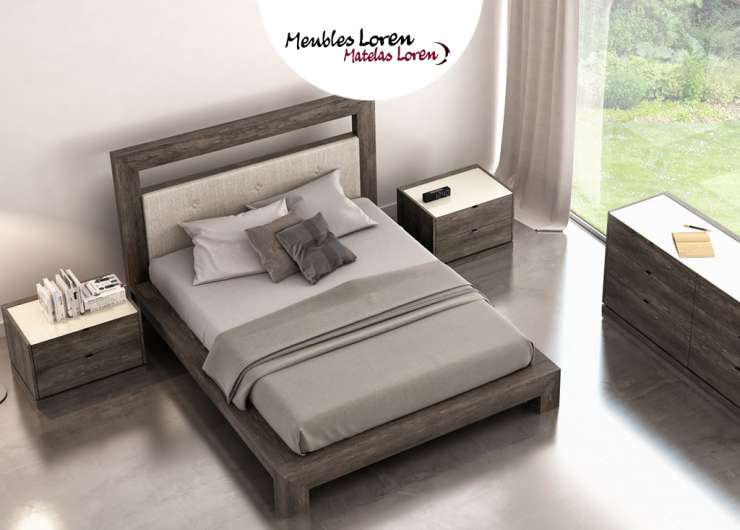 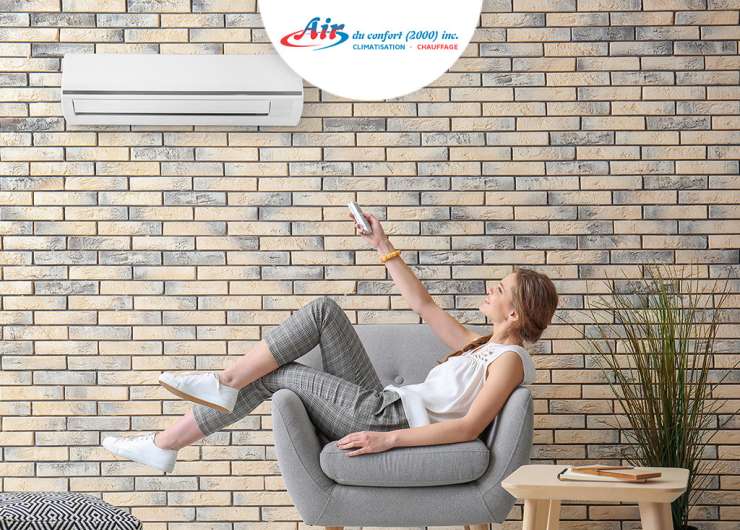 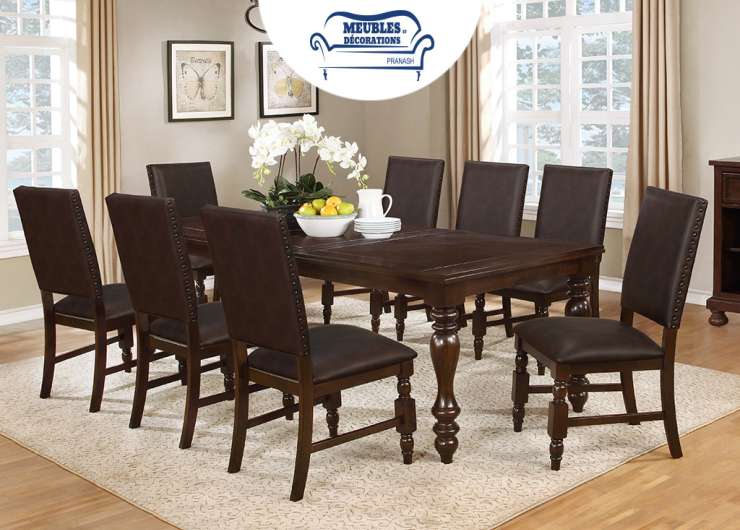 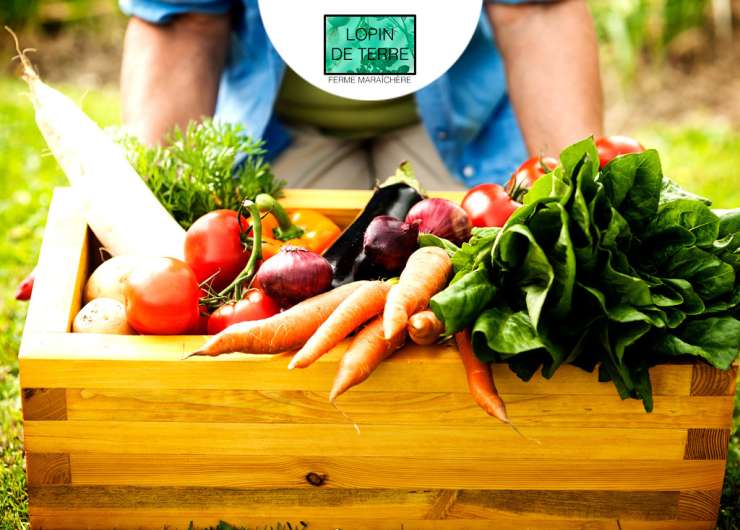 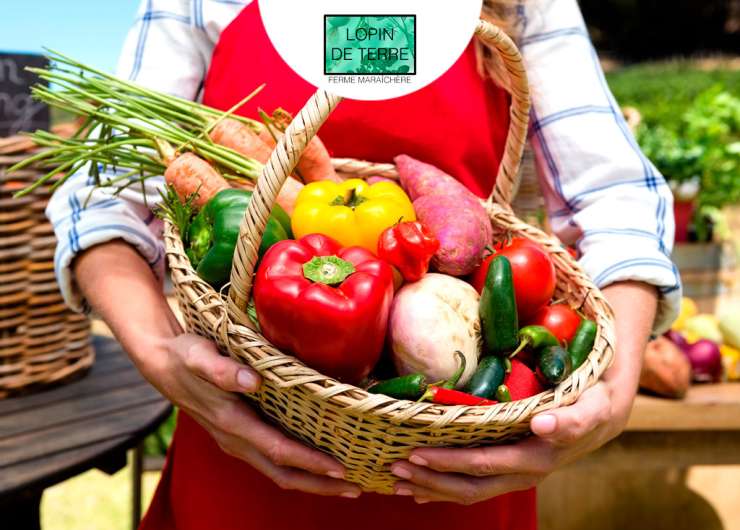 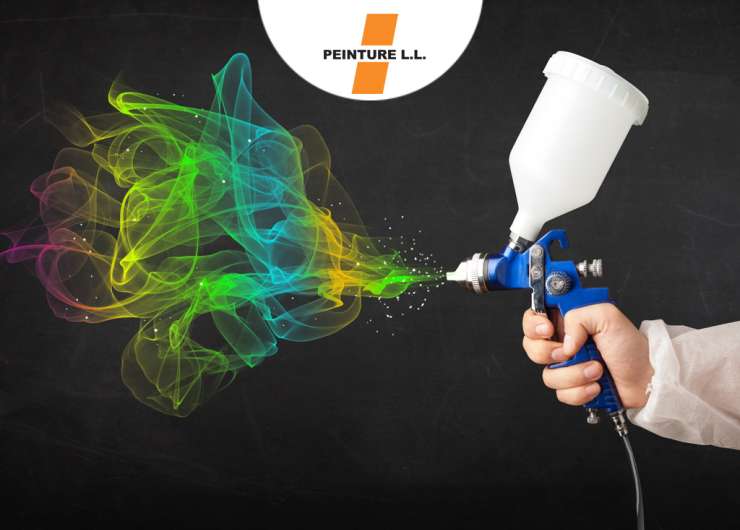 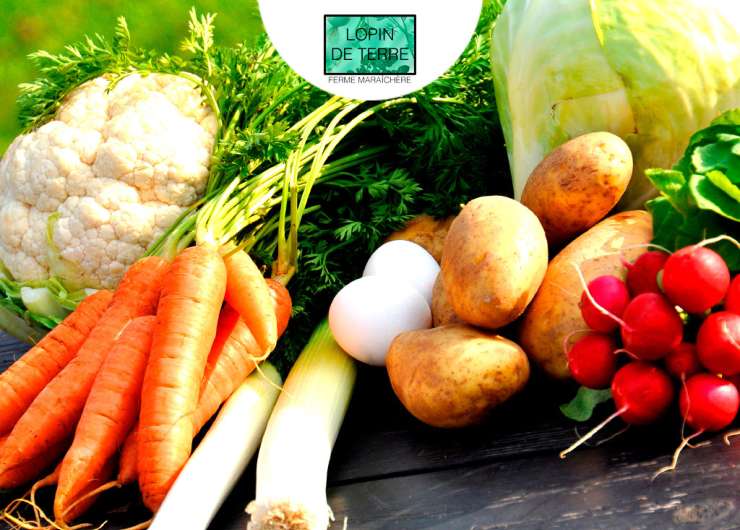 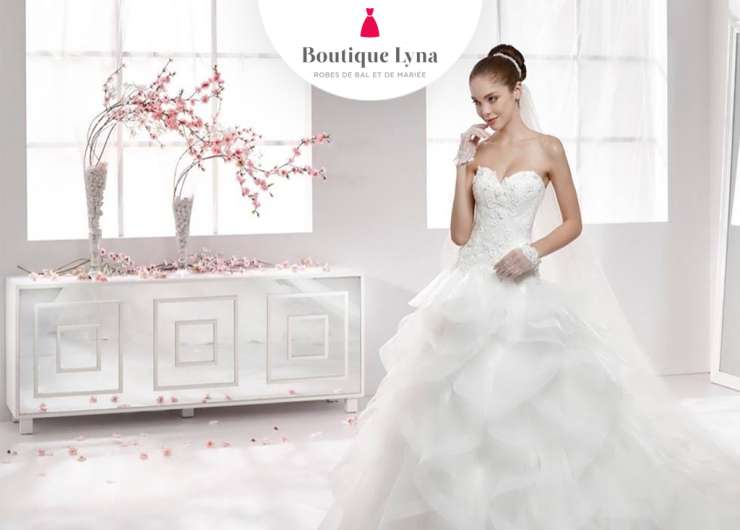 Subscribe to our newsletter to stay informed about our latest offers and get a chance to win a 50$ gift card!

WIN A $50 SHOPBOOM GIFT CARD. ONE DRAW EVERY MONTH!

1. The draw is organized by Shopboom and is held on the first Monday of each month. This is a blind draw of one entry among all entries received. Newsletter subscribers are automatically eligible for the draw. No purchase necessary.

2. This Contest is open to all residents of Quebec aged 18 or over. The employees and sales representatives of Shopboom, as well as any other individuals who are directly related to the Contest, are not eligible to this Contest.

3. There is one way to enter the Contest:

3.1.1. Once you have accessed the application form for the electronic newsletter, fill it out. Make sure you enter your exact information and fill in all required fields. Click on the “Subscribe” icon. Once you have received notification confirming receipt of your entry form, you are automatically entered in the Contest.

Limit of one entry per person. The organizers reserve the right to disqualify any person who submits or who attempts submit multiple registrations, whether simultaneous or not.

4. The following prize is offered to be won once every month: One (1) Shopboom gift card, valued at $50, redeemable on Shopboom.

The prize may not be exchanged, transferred, reimbursed, or exchanged for cash.

6. The draw will be made electronically among newsletter subscribers. The draw will take place on the first Monday of each month, to determine the winner of the previous month’s prize, at the Shopboom head office located at 3225, ch. de l’Industrie, suite A-201, Saint-Mathieu-de-Beloeil.

7. In order to be declared winner, the selected participant must:

a) Have properly completed the online application form for the Shopboom e-newsletter;

b) Be contacted by the Contest Organizer within three (3) days of the draw;

c) Fill out and sign the Declaration and Release Form (hereafter “Declaration Form”), which will be emailed to them, and return it duly addressed to the Contest Organizer, within three (3) days of its reception.

9. Prize will be delivered within four (4) to six (6) weeks of the reception of the completed and signed Declaration Form.

10. Verification. Entries are subject to verification by the Contest Organizer. Any entry that is incomplete, illegible, or in any way fraudulent will automatically be rejected and will not be eligible to win the prize.

11. Non-Compliance. The Contest Organizer reserves the right to disqualify any individual or to invalidate the entries of any Contest participant or any individual wishing to participate in the Contest in a way that is non-compliant with these Contest Rules. Charges may be laid in cases where the law has been broken in an attempt to fraudulently enter this Contest.

12. Acceptance of the Prize. The prize must be accepted as it is described in these Contest Rules, and cannot be transferred to another party, substituted with a different prize, or partially or completely cashed in, subject to the subsection below.

14. Refusal to Accept Prize. Should the participant whose entry has been randomly drawn refuse to accept the prize as described in these Contest Rules, the Contest Organizer will be discharged of any obligation related to the prize with regards to this participant.

16. Limitation of Liability – Functioning of the Contest. Shopboom shall hold no liability with relation to the improper functioning of any computer equipment, software, or online communication that may be related to any faulty, incomplete, or incomprehensible transmission, or any deletion of information by any computer or network, and which could limit or prevent an individual from participating in the Contest. Shopboom shall hold no liability for any damage or loss which may result, directly or indirectly, partially or entirely, from the downloading process of any software or any form, or from the transmission of any information related to the Contest participation.

17. Modification. The Contest Organizer reserves the right to cancel, terminate, modify, or suspend this Contest, at its sole discretion, in its entirety or in part, if an event, error, or any human intervention should occur which would adversely affect the administration, safety, impartiality, or progress of the Contest as it has been described in these Contest Rules. In no event shall Shopboom be obliged to award any more prizes than allowed for in these Contest Rules, or to award prizes in a way that is not compliant with these Contest Rules.

18. Limitation of Liability – Participation. By entering or trying to enter this Contest, all individuals release the Contest Organizer, its affiliate companies, advertising and/or marketing agencies, employees, agents, and representatives, from any damages which may result from their participation or attempt to participate in this Contest.

20. Communication with Participants. There will be no communication (other than at entry time) or correspondence between participants and the Contest Organizer for the purposes of this Contest, other than when individuals enter the Contest and/or when the winning entry form is selected for a prize.

22. Identification of the Participant. For the purposes of these Contest Rules, the participant is the individual whose personal information details are provided in the Shopboom newsletter.